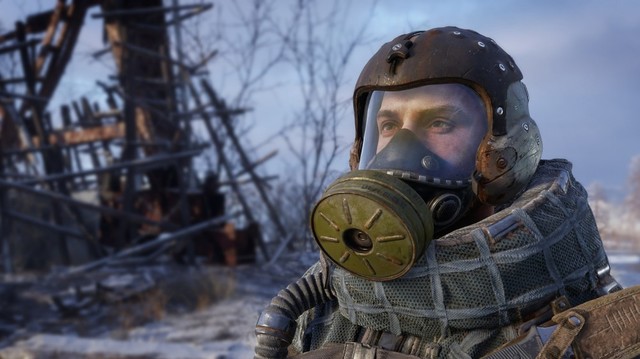 World nuclear conflict, Catastrophe, Attack, Great Tribulation, Judgment Day, Cataclysm, Last World War - all these terrible names are given to the main event in the universe "Metro Exodus". It happened on July 6, 2013, and if at least one state survived the attacks of tens of thousands of nuclear warheads, then surely called it the Third World War.

The exact causes of the war are unknown, but there are several versions that few survivors follow. According to the most popular theory, the conflict between Israel and Iran was the spark for the start of nuclear bombing. In 2013, the issue of nuclear disarmament of Iran, whose government has long threatened the existence of Israel, was acutely discussed. 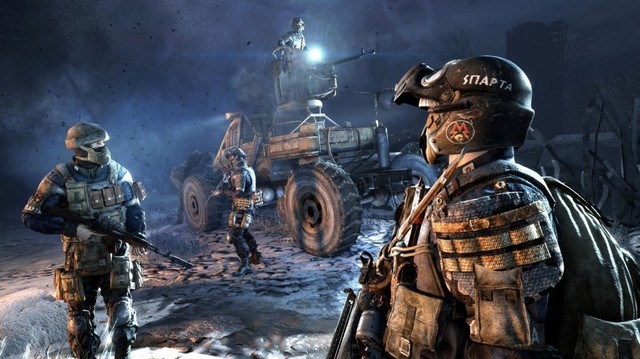 But if in reality the conflict managed to be “frozen”, even if it still goes on in a sluggish form, then in the universe of Dmitry Glukhovsky, as it can be supposed, Israel’s preventive nuclear strike on Iran provoked a world war: Iran joins Iran India, which is hostile with Pakistan.

Soon other countries of the world community joined the parties to the conflict. The NATO bloc and the United States stood up for Israel, and Russia and China for the coalition of Iran and Pakistan. The world was divided into two camps; the first nuclear strikes were delivered to peripheral states. Even then it became clear that there would be no winners in the war.

The main character of the game is one of the inhabitants of the “underground” named Artyom Sukhoi. He was born in Moscow in 2009 and was still a child when the war occurred. In the first year after she lived with her mother to "Timiryazevskaya" station, and then, when he was an orphan, moved to the ENEA with sentinel pro nicknamed dry.

During the twenty years that Artyom lived in the Metro, many different events have occurred, about which you can learn from the books of Dmitry Glukhovsky, as well as from the http://gamead.net/ games and studio 4A Games. The first truly serious test of his life was the invasion of the so-called Black - humanoid creatures, presumably mutants, with extrasensory abilities.

To protect his home station from Cherny, Artem set off on a long journey around the Moscow metro, during which he met many future allies and faced many dangers. As a result, he managed to destroy Black's nest, but he was not particularly happy about his victory over these strange creatures.

After some time, he joined the squad Melnik - one of the leaders of "Sparta". Artyom helped the Melnik fighters to seize the D-6 government bunker, the possession of which greatly strengthened the Order. The Miller fighters had to fight more than once with other Metro groups, defending the D-6.

Throughout this time, residents of the metro did not leave the city, believing that the entire territory of Russia was destroyed by nuclear bombs. This opinion was confirmed by the high radiation background, as well as the complete absence of any signals from outside. No Metro resident could receive or send a radio message to the outside world. However, at the very beginning of Metro Exodus it turns out that everything is much more complicated.