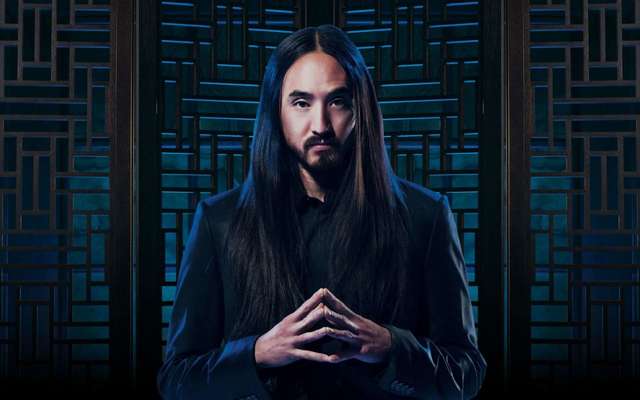 American DJ and producer has invested in e-sports by acquiring ownership of a large gaming organization Rogue (team for Overwatch and Counter-Strike: Global Offensive). Aoki himself admits that he is a big fan of eSports and gaming industry, it has long since got on Twitch channel and conducts periodic broadcast (there it is possible to make a donation). This summer Aoki participated in Overwatch game with players from the League Of Legends and HS, as well as shooting video for the organization Team Liquid.

The news was announced the actor during the broadcast of the international gaming convention TwitchCon 2016 in San Diego. Aoki did not deprive yourself of pleasure to share this information in a social network, called himself "the happy owner of the best eSports teams." For himself he would take responsibility for the management of the company and brand development.